The Season of Coronavirus 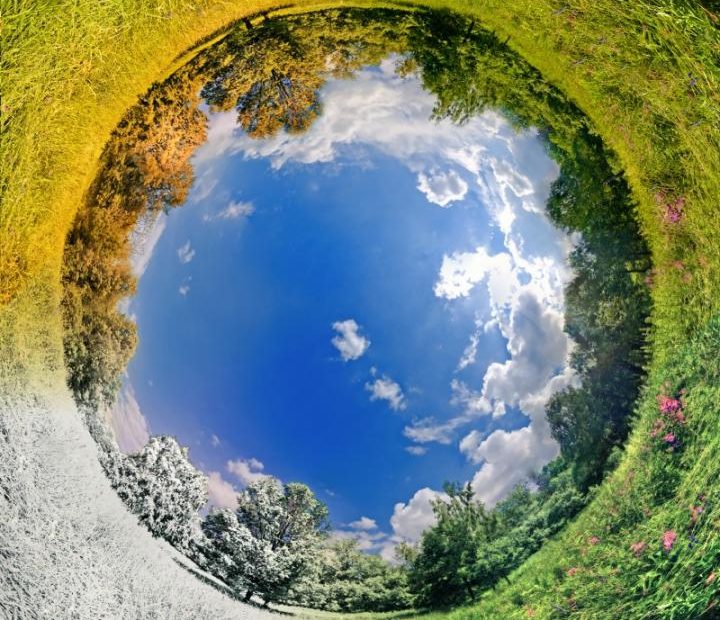 “Grandma! Grandma!” Shouts from my 10-year old grandson resonated through my house. As he ran towards me I scanned for blood. None was obvious. He poked his arm at me where I saw the small body of a tick crawling up his arm. As any Grandma worth her salt would do, I pinched the varmint as tightly as I could and carried it outside to dispose of it.

I can’t count how many ticks I have massacred over the past few years. Even being vigilant, most of the grandkids have bouts of Lyme’s Disease. I’ve had a couple of rounds of doxycycline myself. Not many have escaped the scourge. We just need to be diligent in combating them always checking for hitchhikers after a day outside.

Yet, I know it is just for a season. It will pass.

The coronavirus now dominates the news. It has been classified as a pandemic. Extreme actions are being taken by governments to contain the spread of this disease. It is driving the stock market down. It is affecting much of commerce, travel, entertainment, and sports. You know that it is serious when Americans will close sports events.

This is not the first time the world has been faced with a pandemic. Illness and disease have always been a part of our human existence. Tragedies and catastrophic things have happened since the beginning of time. Remember Y2K…in the year 2000 all the computers were going to crash and take over the world?

I remember in elementary school when we had to practice the air raid drills. The teachers had us crouching under our desks because “the Russians are coming.” Nuclear war was a distinct possibility.

From time to time we find ourselves in the middle of a crisis. At least we think it’s a crisis. Whatever it is that happens, we have no control over it.

The influenza pandemic that struck in 1918 affected one-third of the world’s population. That would be 2 ½ billion people in today’s population. It is estimated to have killed 50 million people when the population was much less than it is today. Some estimates are as high as 100 million. To put that in perspective, the total fatalities in World War II are estimated at 70-85 million.

Most influenza outbreaks disproportionately kill the very young and the very old, with a higher survival rate for those in between, but the Spanish flu pandemic resulted in a higher than expected mortality rate for young adults. The report, issued last Wednesday by the Centers for Disease Control and Prevention, found that, with the coronavirus, as in other countries, the oldest patients had the greatest likelihood of dying and of being hospitalized. But of the 508 patients known to have been hospitalized, 38 percent were younger, between 20 and 54. And nearly half of the 121 patients who were admitted to intensive care units were adults under 65, the C.D.C. reported.

Two extremes should be avoided as we respond as Christians to this news. One is the presumption that because we’re a King’s Kid, that we would not have to deal with any of this. Belonging to God does not exempt us from the human experience. God will take care of us as we trust and obey Him. But we are still in mortal bodies. We do some groaning along with the rest of creation (Rom.8:23). 23 And we believers also groan, even though we have the Holy Spirit within us as a foretaste of future glory, for we long for our bodies to be released from sin and suffering. We, too, wait with eager hope for the day when God will give us our full rights as his adopted children, including the new bodies he has promised us.

The other extreme is panic. God has not given us the spirit of fear (2 Tim. 1:7). 7 For God has not given us a spirit of fear and timidity, but of power, love, and self-discipline. Listen to David’s confidence in Ps 27:1-5: The Lord is my light and my salvation— so why should I be afraid? The Lord is my fortress, protecting me from danger, so why should I tremble? 2 When evil people come to devour me, when my enemies and foes attack me, they will stumble and fall. 3 Though a mighty army surrounds me, my heart will not be afraid. Even if I am attacked, I will remain confident. 4 The one thing I ask of the Lord, the thing I seek most, is to live in the house of the Lord all the days of my life, delighting in the Lord’s perfections and meditating in his Temple. 5 For he will conceal me there when troubles come; he will hide me in his sanctuary. He will place me out of reach on a high rock.

As believers, the LAST thing we should do is PANIC and the first thing is to PRAY!

May God protect us all.

The spring flowers are up. My crocuses are beginning to bloom! A new season is coming!