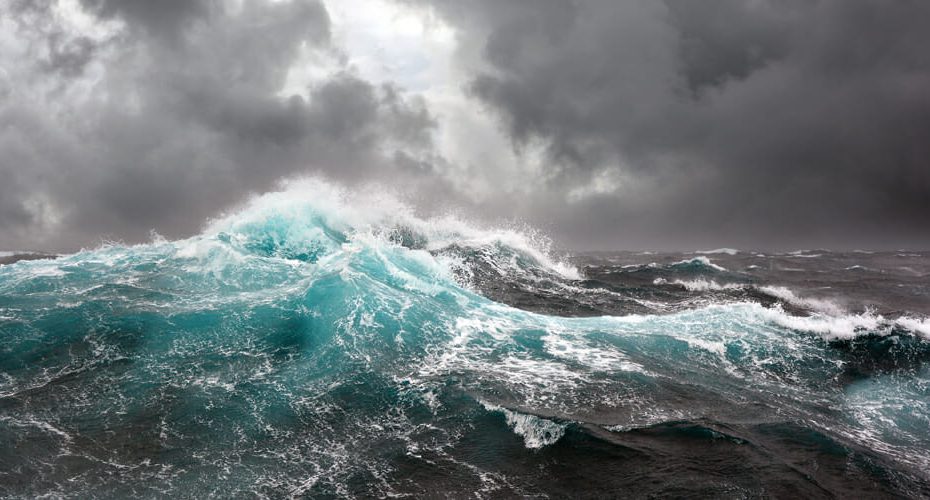 I quit reading the news. You might suggest I am hiding my head in the sand but I would argue against the accusation. I get it. COVID-19 is a serious problem and we must be diligent in order to beat it down. I am heeding all the warnings of the Centers for Disease Control and Prevention and following their directives to the best of my ability. These times are uncertain. So, what else is new?

There is one thing I am certain about. Dealing with uncertainty, I focus on what is certain. Certainty is defined as a firm conviction that something is the case.

“Death and taxes” is a phrase that is usually attributed to Benjamin Franklin from a quote in a 1789 letter: “In this world nothing can be said to be certain, except death and taxes.” Can’t argue that one.

I love the quote attributed to Albert Einstein: “There are two things that are certain: there is a God; and I am not Him.” Can’t argue that one either.

However, some folks didn’t get their predictions for the future quite right, even if they felt certain. The Futurist magazine listed some of the worst predictions of all time. They are very interesting. For example:

A Roman engineer, Julius Sextus Frontinus, in A.D. 100 said, “Inventions have long since reached their limit, and I see no hope for further developments.”

In 1873, John Eric Ericksen, surgeon to Queen Victoria stated, “The abdomen, the chest, and the brain will forever be shut from the intrusion of the wise and humane surgeon.”

In 1893, Junius Henri Browne, a journalist, predicted that “Law will be simplified [over the next century]. Lawyers will have diminished, and their fees will have been vastly curtailed.”

In 1895, Albert Einstein’s teacher said to Einstein’s father, “It doesn’t matter what he does, he will never amount to anything.”

The computer scientist, John von Neumann, in 1949 said, “It would appear we have reached the limits of what it is possible to achieve with computer technology.”

Then there was Secretary of State, John Foster Dulles, who in 1954 said, “The Japanese don’t make anything the people in the U.S. would want.”

On June 10, 1955, Alex Lewyt, president of the Lewyt Vacuum Cleaner Company was quoted in the New York Times as saying, “Nuclear powered vacuum cleaners will probably be a reality within ten years.”

Roger Smith, chairman of General Motors said in 1986, “By the turn of the century, we will live in a paperless society.”

And Bob Metcalfe wrote in a 1995 issue of InfoWorld, “I predict the Internet will go spectacularly supernova and in 1996 catastrophically collapse.” (Laura Lee, The Futurist, September/October, 2000, p. 20-25;

Our world is facing uncertainty like many of us have never experienced in our lifetimes, which makes the Bible the perfect place to turn. The Bible is full of stories that took place amid uncertainty. If you have a favorite Bible story, verse, psalm, or proverb, it probably unfolded during a time of incredible uncertainty. Not everyone lived happily ever after. Each passage we draw hope and security from, all of those came from troubled times in the lives of people who discovered that, amid uncertainty, God is still certain.

You may be familiar with the story of Joseph, the son of Jacob, in the Old Testament book of Genesis. Even if you’ve had your share of sibling rivalry, you’ve probably never found yourself at the bottom of a well listening to your brothers deciding your fate. Joseph did. Above him, he could hear them debating: “Should we sell him or kill him?” “I don’t know, let’s sell him.” “No, let’s kill him.” But God was with Joseph in the well and eventually placed him in one of the highest positions of authority in Egypt.

You may think you have problems with your teenaged children. In another story in the Old Testament, King David awoke one day to discover that his son had raised an army and was about to invade the capital city to conquer it and replace him. When you read this story, you discover that God was with David in the middle of that trial.

You probably know the story of a Hebrew mother who feared for the life of her baby son. She heard that Pharaoh was going to kill all of the baby boys because there were too many Israelites in the land. Like any mother who loves her son, she would do anything to protect him. So, she wrapped up her newborn, placed him in a basket, and shoved him out into the Nile River, probably thinking, if it’s between the crocodiles and the Egyptian butchers, I’ll take my chances with the river.

Baby Moses was found, and he became the deliverer of the nation of Israel. When everything else was uncertain in that mother’s life, God wasn’t.

Moses’ story foreshadowed another baby who would be rescued from a similar fate. Mary and Joseph discovered that Herod, jealously responding to the rumor that a baby had been born who would grow up to become the Jewish king, decided to wipe out an entire generation of Jewish boys. As Herod sent troops to murder the baby boys, Mary escaped to, of all places, Egypt, saving her baby, Jesus. Although there was weeping and wailing in the land, God was in the middle of it all. He still had the whole world in his hands.

In every one of these stories, it seems like things had spun out of control, like all the momentum was backward, like all of God’s activity had ceased, like the bad guys, the evil kings, the gods of the pagans had won. But if you read them closely, you’ll discover that during that extraordinary uncertainty, God was there every time.

We believe in one God, the Father, the Almighty, maker of heaven and earth, of all that is, seen and unseen. We believe in one Lord, Jesus Christ, the only son of God, eternally begotten of the Father, God from God, Light from Light, true God from true God, begotten, not made, of one being with the Father. Through him all things were made. For us and for our salvation he came down from heaven:  by the power of the Holy Spirit he became incarnate from the Virgin Mary, and was made man.  For our sake, he was crucified under Pontius Pilate; he suffered death and was buried. On the third day, he rose again in accordance with the Scriptures; he ascended into heaven and is seated at the right hand of the Father. He will come again in glory to judge the living and the dead, and his kingdom will have no end. We believe in the Holy Spirit, the Lord, the giver of life, who proceeds from the Father [and the Son]. With the Father and the Son, he is worshipped and glorified. He has spoken through the Prophets. We believe in one holy catholic and apostolic Church. We acknowledge one baptism for the forgiveness of sins. We look for the resurrection of the dead, and the life of the world to come. AMEN.