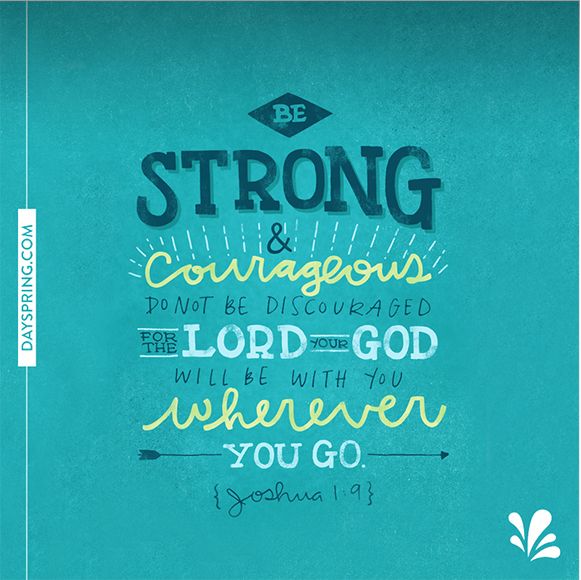 A number of years ago, in a mental hospital just outside Boston, a young girl known as “Little Annie” was incarcerated. She was placed in solitary confinement in the lower basement away from all the other patients in a room the hospital staff had labeled “The Dungeon.”

This hospital was one of the most enlightened one of its day. Patients were not mistreated nor abused. It was a specialized hospital for the treatment and care of the mentally disturbed. However, those who did not respond to treatment of any kind eventually wound up in “The Dungeon.” The doctors felt this was the only place for the hopelessly insane and in “Little Annie’s” case they saw no hope for her at all. So, she was consigned to a living death in a small cage which received very little light and even less hope.

About that time, an elderly nurse, nearing retirement was transferred to serve in the Dungeon area. Being a Christian, she did not share the doctor’s views on hopeless cases, but felt there was hope for all God’s creatures – no matter what. So, the nurse started taking her lunch daily into the Dungeon area and began eating outside Annie’s cage. She began talking to her, but receiving no answer. She was endeavoring to communicate some measure of love and hope to that little girl that was so alone.

In many ways, little Annie was like an animal. On occasions, she would violently attack the person who came into her cage. Other times, she would completely ignore them. When this elderly nurse started visiting her, “Little Annie” gave no indication at all that she was even aware of her presence. One day, the nurse brought some fresh baked brownies for lunch and left them outside Annie’s cage. Little Annie gave no hint that she knew that they were there, but when the nurse returned the next day, they were all gone. So, from that time on, the nurse brought fresh brownies every Thursday and left them at Annie’s cage door.

Soon, the doctors noticed a change taking place in Little Annie. Awareness started developing. Violent actions began to cease. After a time, the doctors decided to move Annie back upstairs. Finally, the day came when Annie, the hopeless case, was told she could return home.

But Little Annie did not want to go home. She did not want to leave at all. The place had come to mean so much to her and she felt that she could make a contribution to it by staying and like that nurse, work with other patients. That elderly nurse had seen and brought out so much in her life that Annie felt that she too could see and help develop something in others.

Many years later, Queen Victoria, while pinning England’s highest award on a foreigner, asked the recipient, Helen Keller, “How do you account for your remarkable accomplishments in life? How do you explain the fact that even though you were both blind and deaf, you were able to accomplish so much?”  Without one moment’s hesitation, Helen Keller said, “Had it not been for God’s grace and love flowing out of Anne Sullivan to me, the name of Helen Keller would have remained unknown.”

You see, Anne Sullivan, who brought Helen Keller into the world of the living and who added greatly to Society, was that “Little Annie.” of the Dungeon. Through an elderly nurse’s love for others, Annie had been restored to a life of usefulness, and had in return exhibited that same love to Helen Keller. The nurse had viewed “Little Annie” as one of God’s special people and treated her as such. Annie simply passed it on to Helen Keller.

What is encouragement? Well, it is the opposite of discouragement! It is, says the Oxford Dictionary, ‘to give confidence, courage or hope’.

In the original Hebrew and Greek, various words are used for our word encouragement. The basic idea is that of urging forward, persuading, exhorting, together with the idea of comforting, consoling. In its form as a noun is the Greek word paraklesis, which is closely related to the word Parakletos – the name for the Comforter, the Holy Spirit.

Psalm 10:17 You, Lord, hear the desire of the afflicted; you encourage them, and you listen to their cry,

God is an encouraging God. God encourages us because he is compassionate and we can trust him through the good and the bad times, so that we can encourage others.

The Bible gives us encouragement. Romans 15:4-5  For everything that was written in the past was written to teach us, so that through the endurance taught in the Scriptures and the encouragement they provide we might have hope. May the God who gives endurance and encouragement give you the same attitude of mind toward each other that Christ Jesus had,

The Bible is a book of encouragement.

We are to encourage each other.

It’s so easy to discourage others. How can we become better encouragers?

One lady writes, “One morning I opened the door to get the newspaper and was surprised to see a strange little dog with our paper in his mouth. Delighted with this unexpected “delivery service,” I fed him some treats. The following morning I was horrified to see the same dog sitting in front of our door, wagging his tail, surrounded by eight newspapers. I spent the rest of that morning returning the papers to their owners”. Praising good behavior is a powerful thing.

Pray for others and you will find your heart warmed towards them. You will be more able to encourage them.

For many of our years together, my husband Dave told me repeatedly, ”Jean, you are a pastor.” His encouragement gave me the courage I needed to step forward and serve the Lord. I praise God for giving me a husband who encouraged me to be all I could be and cheered me on in whatever endeavor I was called to. He had more confidence in me than I had in me.

Each and every day is a brand-new opportunity for all of us. Each day is another day in which to excel! Be an encourager! 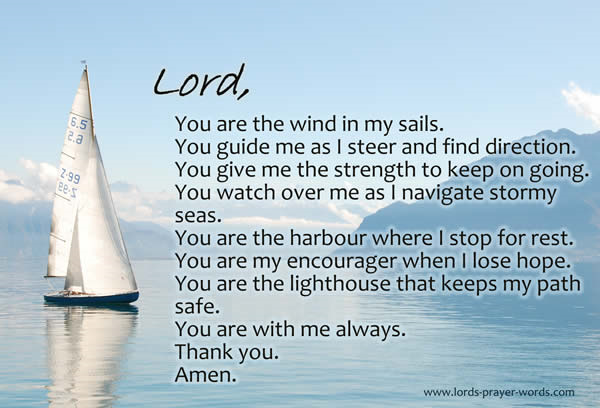