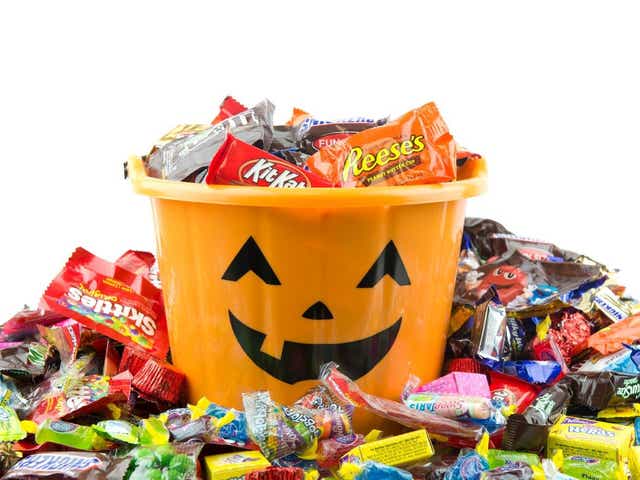 Prayer to Christ Against Evil
St. Gregory of Khandzta (759-861)
Christ Our Lord
You suffered and were tempted.
You are powerful to come to the aid
of those who are assailed by the devil,
For you are the support of Christian people.
O Lord, protect with Your Right Hand
those who trust in Your Name.
Deliver them from the Evil One,
and grant them everlasting joy. Amen