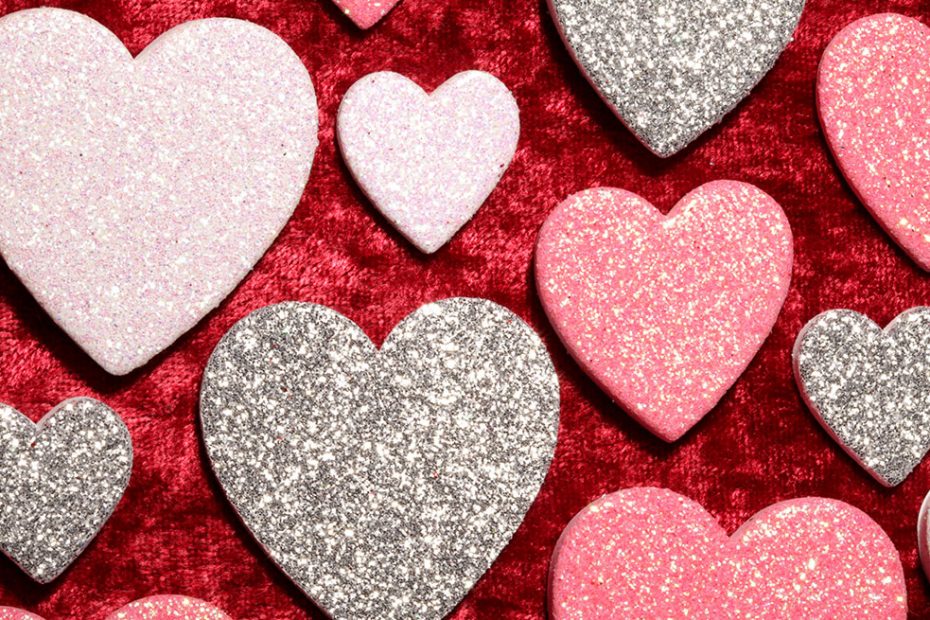 Valentine’s Day is a major source of economic revenue, with total expenditures in 2019 of $20.7 billion. Though even with the holiday being geared towards couples not all people receiving gifts are in a romantic relationship. The break-down of who the population is buying for include:

In the United States, about 190 million Valentine’s Day cards are sent each year, not including the hundreds of millions of cards school children exchange. One billion world-wide.

Approximately 250 years after Jesus was born in Bethlehem, there was a priest by the name of Valentine. He lived in Rome. At that time, Claudius was the Emperor of Rome. Some people called him Claudius the Cruel. St. Valentine didn’t like Emperor Claudius, and he wasn’t the only one! Many people felt the same way. Claudius wanted a big army. He thought men should volunteer to join. Many men just did not want to leave home and go off to fight in wars. They did not want to leave their girlfriends and wives. So, not many men volunteered for the Roman army. This made Emperor Claudius very angry. He had a crazy idea that if men were not married, they would be more inclined to join his army. So, Claudius decreed that there would be no more marriages. Young people thought his new law was cruel. Valentine thought it was ridiculous! One of his favorite duties as a priest was to marry people. After Emperor Claudius passed his law, Valentine kept on performing marriage ceremonies – but secretly. He would whisper the words of the ceremony, while listening for soldiers on the steps outside. One night, Valentine did hear footsteps at his door. The couple he was marrying escaped, but he was caught. He was thrown in jail and told that his punishment was death.

St. Valentine tried to stay cheerful. Many young people came to the jail to visit him. They threw flowers and notes up to his window. They wanted him to know that they, too, believed in love. One of these young people was the daughter of the prison guard. Her father allowed her to visit him in his cell. They often sat and talked for hours. She believed he did the right thing by ignoring the Emperor and performing marriage ceremonies. On the day Valentine was to die, he left her a note thanking her for her friendship and loyalty. He signed it, “Love from your Valentine.” That note started the custom of exchanging love notes on Valentine’s Day. It was written on the day he died, February 14, 269 A.D. Thus, the tradition began.

The celebration has gone through a cycle of changes from a pagan festival to a Christian feast and now to the day of love celebrated throughout the world.

Judaism taught that there were 613 commandments in the Law, one for each of the letters in the Ten Commandments. It would be tough to follow 613 laws or even remember them. I am grateful that Jesus simplified that list when asked this question.

36 “Teacher, which is the most important commandment in the law of Moses?” 37 Jesus replied, “‘You must love the LORD your God with all your heart, all your soul, and all your mind.’ 38 This is the first and greatest commandment. 39 A second is equally important: ‘Love your neighbor as yourself.’ Matthew 22:36-39

You MUST love God. The verb translated “you must love” is in the future tense but is used as an imperative or a command – it’s not optional! The terms heart, soul, and mind means love is required from the whole person. The heart is the seat of the emotions, the soul is the center of the personality, and the mind is the place of reason.

God loves us with His whole being and we are to return that same kind of love back to Him. Jesus says, “This is the first and greatest commandment.” We love him, because he first loved us (1 John 4:19). But God showed his great love for us by sending Christ to die for us while we were still sinners. Romans 5:8

“A second is equally important: ‘Love your neighbor as yourself.’”

In college, I studied the work of the psychiatrist Karl Menninger. Living from 1893 until 1990, he was a pioneer in the field of psychiatry and helped the world to treat mental illness differently. He was featured in an article carried by the “Chicago Daily News” entitled, “Love working miracles for the mentally ill in Kansas.” Dr. Menninger contended that love is one of the most effective cures in healing mental illness. When reporters asked Menninger how it was that 80% of his patients recovered, he replied, the secret is not in electroshock, surgery, group-therapy, drugs, etc. These play a part, but the real secret is contained in a single word: LOVE!

I should love others as God loves them. “Dear friends, since God so loved us, we also ought to love one another” (1 John 4:11.)

9 Don’t just pretend to love others. Really love them. Hate what is wrong. Hold tightly to what is good. 10 Love each other with genuine affection, and take delight in honoring each other. Romans 12:9-10.

Here are a few suggestions how to love others including strangers and those we might consider enemies as well as our family and friends.

Remember the Person’s Name. A person’s name is to that person the sweetest and most important sound in any language. God even calls the stars by name. Calling a person by name and remembering their name is an expression of love. At the food pantry, I work hard to remember everyone’s name. I get frustrated because I fail dismally. I look forward to a day I don’t have to ask anyone to remind me of their name. Jerry Falwell could remember 10,000 names of people in his church. I’ve got a ways to go.

Exclusive attention to the person who is speaking to you is very important. Charles Swindoll once found himself with too many commitments in too few days. He got nervous and tense about it. “I was snapping at my wife and our children, choking down my food at mealtimes, and feeling irritated at those unexpected interruptions through the day. Before long, things around our home started reflecting the pattern of my hurry-up style. It was becoming unbearable.”

“I distinctly remember after supper one evening, the words of our younger daughter, Colleen. She wanted to tell me something important that had happened to her at school that day. She began hurriedly, ‘Daddy, I wanna tell you somethin’ and I’ll tell you really fast.’ “Suddenly realizing her frustration, I answered, ‘Honey, you can tell me—and you don’t have to tell me really fast. Say it slowly.” “I’ll never forget her answer: ‘Then listen slowly.’”

Remember, people who talk only of themselves think only of themselves. Talk about what the other person is interested in. Look for something you can honestly admire. The writings of the Apostle Paul in the New Testament always began with praise.

Give it a try.

Lord, guide us through your Holy Spirit in your ways that we can love one another. Help us to treat others the way you command us to do, with love. Amen.