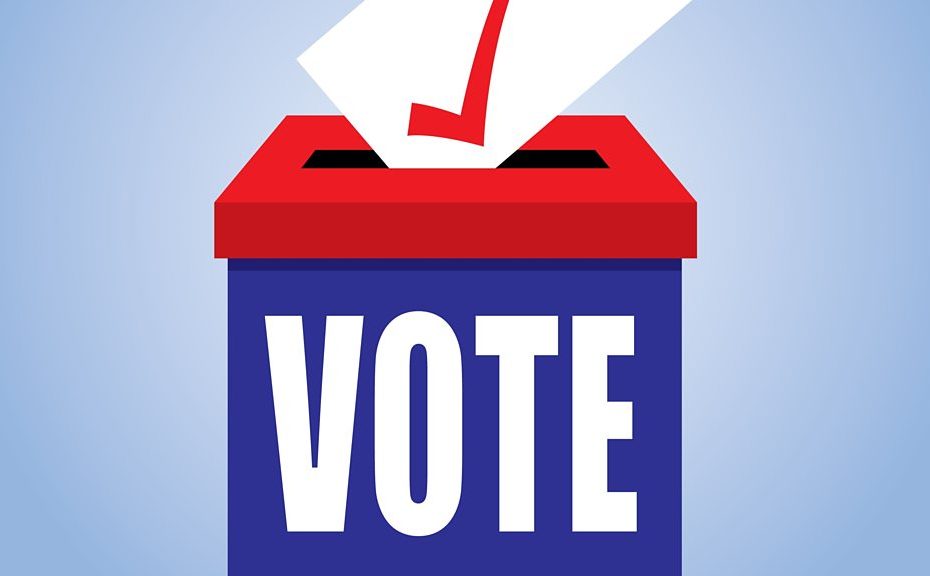 While walking down the street one day a US senator is tragically hit by a truck and dies. His soul arrives in heaven and is met by St. Peter at the entrance. “Welcome to heaven,” says St. Peter. “Before you settle in, it seems there is a problem. We seldom see an important government official around these parts, so we’re not sure what to do with you.”

“No problem, just let me in,” says the man. “Well, I’d like to, but I have orders from higher up. What we’ll do is have you spend one day in hell and one in heaven. Then you can choose where to spend eternity.” “Really, I’ve made up my mind. I want to be in heaven,” says the senator.

“I’m sorry, but we have our rules.” And with that, St. Peter escorts him to the elevator and he goes down, down, down to hell. The doors open and he finds himself in the middle of a green golf course. In the distance is a clubhouse and standing in front of it are all his friends and other politicians who had worked with him. Everyone is very happy and in evening dress.

They run to greet him, shake his hand, and reminisce about the good times they had while getting rich at the expense of the people. They play a friendly game of golf and then dine on lobster, caviar and Diet Coke. Also present is the devil, who, contrary to popular opinion, really seems to be a very friendly guy who has a good time dancing and telling jokes. They are having such a good time that before he realizes it, it is time to go.

Everyone gives him a hearty farewell and waves while the elevator rises. The elevator goes up, up, up and the door reopens on heaven where St. Peter is waiting for him. “Now it’s time to visit heaven.”

So, 24 hours pass with the senator joining a group of contented souls moving from cloud to cloud, playing the harp and singing. They have a good time and, before he realizes it, the 24 hours have gone by and St. Peter returns “Well, then, you’ve spent a day in hell and another in heaven. Now choose your eternity.”

The senator thinks about it for a minute, then he answers: “Well, I would never have said it before, I mean heaven has been delightful, but I think I would be better off in hell.”

So, St. Peter escorts him to the elevator and he goes down, down, down to hell. Now the doors of the elevator open and he’s in the middle of a barren land covered with waste and garbage, and fire and brimstone. He sees all his friends, dressed in rags, picking through garbage as more garbage falls from above.

The devil comes over to him and puts his arm around his shoulder. “I don’t understand,” whines the senator. “Yesterday I was here and there was a golf course and clubhouse, and we ate lobster and caviar, drank Diet Coke, and danced and had a great time. Now, there’s just a wasteland full of garbage and fire and my friends look miserable. What happened?”

The devil looks at him, smiles and says, “Yesterday we were campaigning. Today you voted.”

I have always been interested in what is happening in our community. I studied Social Work in grad school but didn’t complete my degree because I realized I was being prepared for primarily desk work. I am a grass roots kind of girl in my approach to helping people. I got involved in helping with the needs in our community through the church and food pantry, the schools through the PTA and other committees and volunteer teaching, the Grange and the Fire Department as an EMT and several decades in Town Government. You might think that Town Government epitomizes politics but politics is in every aspect of community involvement.

In this country, we get to vote. We get to vote because that right was earned and paid for by many who sacrificed much. Regardless of how you feel about elections, if you are Democrat, Republican, Independent or whatever, whether you voted or didn’t vote, whether whoever you voted for won or lost or even if you have no political leanings whatsoever, I want us to look at an election I am very excited about. And that is: the FINAL ELECTION.

Just one ballot with only two names. We have got a choice to make.

Vote for 1. Either God or the devil.

A vote for God means you will have elected to serve a proven leader. His record of personal integrity and moral purity is spotless. He has never sinned. He doesn’t lie. He wrote a best seller, The Bible. If we have His love in our hearts, we have nothing to fear. No attack can hurt us. He will provide us with everything we need. He will lead us by lighting our path. He will give us eternal life in a mansion He has prepared for us.

Isaiah 54:17 – No weapon formed against me shall prosper…

John 14:6-7b – “I am the way and the truth and the life. No one comes to the Father except through me…” God wants your vote. He wants you so bad he gave up His only Son to prove it.

A vote for God is a vote for health-care and financial security. He “heals all your diseases,” (Psalm 103:3) 19 And my God will meet all your needs according to the riches of his glory in Christ Jesus. If you cast your vote for God in the FINAL ELECTION, you are electing Jesus as the Lord of your life.

Vote for God because He believes that every man, woman and child in the world counts and that they were all created equal no matter their race, color, language, or gender. Acts 10:34-35 “I now realize how true it is that God does not show favoritism 35 but accepts from every nation the one who fears him and does what is right.

You can choose God or Satan. You make this choice whenever you disobey God or reject God. Matthew 12:30 Jesus said, “He who is not with me is against me. Jesus was in the Temple teaching one day. John 8:42-44 – “Jesus said to them, ‘If God were your Father, you would love me…Why is my language not clear to you? Because you are unable to hear what I say. You belong to your father, the devil,’”

Satan is a slick opponent. He is crafty. He is deceptive. He knows how to say the right things to manipulate your life. The devil will convince you that you can lie, cheat, steal, rip off your boss, go out and get drunk or pop some pills. It’s NOT OK! None of that stuff is OK. What it is, is sin.

The devil’s campaign theme is: “Whatever you want.” He’ll tell you he wants you to be happy and that you have the right to do whatever it takes to be happy. If you care more about what you want than what God wants, you could be in trouble.

There are only two candidates on the ballot. Joshua 25:15 But if serving the Lord seems undesirable to you, then choose for yourselves this day whom you will serve, whether the gods your ancestors served beyond the Euphrates, or the gods of the Amorites, in whose land you are living. But as for me and my household, we will serve the Lord.”

Cast your vote carefully. This one’s for all the marbles. If you elect the wrong leader to govern your life, it will be hell to pay. Buddha and Mohammed are not on the ballot. They’re dead. Sun Myung Moon, Zarathushtra Spitama, Tom Cruise and The Dalai Lama are not on the ballot. They’re all wrong. It’s between God and Satan and a vote for anything else but God is a vote for Satan.

You have 2 candidates to choose from. You HAVE TO vote before you die. You’re alive. You’re breathing. Life is uncertain. If you are still breathing, the polls are still open and you can still change your mind. You don’t know how many more chances you’ll get. Your life is a vaporous mist, here today and gone tomorrow. There are no recounts.

If you’ve voted for God during your lifetime, when the final count is in, your name will be listed in the Lamb’s Book of Life. You will have been numbered among those Redeemed by the Precious Blood of the Lamb.

2 Peter 1:10-11 – 10 Therefore, my brothers and sisters, make every effort to confirm your calling and election. For if you do these things, you will never stumble, 11 and you will receive a rich welcome into the eternal kingdom of our Lord and Savior Jesus Christ. “