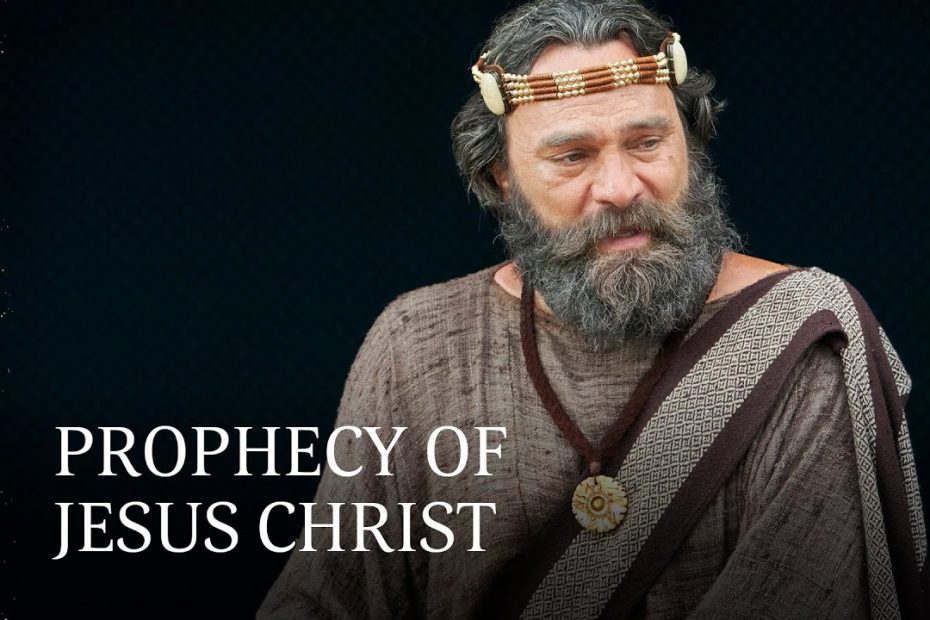 These ads are plastered all over the media.

Get your first Psychic Reading for just 50¢ a minute!

Call now for Psychic advice on love, career or destiny.

Talk to passed loved ones and spirit guides. Buy 30-minute session for $60 and get 10 minutes free.

Jeane Dixon was the author of seven books, including her autobiography, a horoscope book for dogs, and an astrological cookbook. She is probably the best-known psychic-predictor of modern times. She rose to fame by predicting in 1956 that the winner of the 1960 presidential contest would die in office, and when President Kennedy was assassinated, her popularity was assured. Of course, what was overlooked was the fact that she had also predicted that Richard Nixon would win the presidency in 1960, not JFK. She predicted that World War III would begin in 1958 and that the Soviets would land the first man on the moon. None of these things occurred, of course. Yet she is regarded as the greatest of the modern psychics.

Standing in contrast to modern prophets are the prophets of the Bible. Time after time the biblical authors said that something would occur; and then, it occurred, exactly as they said. This fact gives great weight to the argument that the Bible really is true, and really can be trusted.

We know from the discoveries of archeologists that the writings of the Old Testament, together with their prophecies, were completed several hundred years before Jesus’s birth. Archeologists agree on that fact whether they are Christians or not. There are over sixty concrete prophecies in the Old Testament about the Messiah. And every one of them was fulfilled in the life of Jesus. Here are some of the prophecies about Jesus’ birth.

First, the Messiah Would Be Born at Bethlehem. The Old Testament prophet Micah, writing some 700 years before the birth of Christ, wrote in chapter 5, verse 2: “But you, Bethlehem Ephrathah, though you are small among the clans of Judah, out of you will come for me one who will be ruler over Israel, whose origins are from of old, from ancient times.” 700 years before Jesus was born, that was written.

The New Testament tells us that Jesus was born in Bethlehem. The Roman governor had commanded that all his subjects go to their ancestral home-town for a census, and since Joseph was from Bethlehem he and Mary journeyed there. And while they were there, Jesus was born.

Luke 2 In those days Caesar Augustus issued a decree that a census should be taken of the entire Roman world. 2 (This was the first census that took place while Quirinius was governor of Syria.) 3 And everyone went to their own town to register.

4 So Joseph also went up from the town of Nazareth in Galilee to Judea, to Bethlehem the town of David, because he belonged to the house and line of David. 5 He went there to register with Mary, who was pledged to be married to him and was expecting a child. 6 While they were there, the time came for the baby to be born, 7 and she gave birth to her firstborn, a son. She wrapped him in cloths and placed him in a manger, because there was no guest room available for them.

8 And there were shepherds living out in the fields nearby, keeping watch over their flocks at night. 9 An angel of the Lord appeared to them, and the glory of the Lord shone around them, and they were terrified. 10 But the angel said to them, “Do not be afraid. I bring you good news that will cause great joy for all the people. 11 Today in the town of David a Savior has been born to you; he is the Messiah, the Lord. 12 This will be a sign to you: You will find a baby wrapped in cloths and lying in a manger.”

13 Suddenly a great company of the heavenly host appeared with the angel, praising God and saying, 14 “Glory to God in the highest heaven, and on earth peace to those on whom his favor rests.”

15 When the angels had left them and gone into heaven, the shepherds said to one another, “Let’s go to Bethlehem and see this thing that has happened, which the Lord has told us about.”

16 So they hurried off and found Mary and Joseph, and the baby, who was lying in the manger. 17 When they had seen him, they spread the word concerning what had been told them about this child, 18 and all who heard it were amazed at what the shepherds said to them. 19 But Mary treasured up all these things and pondered them in her heart. 20 The shepherds returned, glorifying and praising God for all the things they had heard and seen, which were just as they had been told.

Jesus would be born of a virgin. Isaiah 7:14 – “Therefore the Lord Himself will give you a sign: Behold, the virgin shall conceive and bear a Son, and shall call His name Immanuel.” The Book of Isaiah is believed to have been written over several years spanning from 701 BC to 681 BC.

Luke 1: 30 But the angel said to her, “Do not be afraid, Mary; you have found favor with God. 31 You will conceive and give birth to a son, and you are to call him Jesus. 32 He will be great and will be called the Son of the Most High. The Lord God will give him the throne of his father David, 33 and he will reign over Jacob’s descendants forever; his kingdom will never end.” 34 “How will this be,” Mary asked the angel, “since I am a virgin?”

Jesus would be King of Israel as the prophet Isaiah foretold in chapter 9.    6 For to us a child is born, to us a son is given, and the government will be on his shoulders. And he will be called Wonderful Counselor, Mighty God, Everlasting Father, Prince of Peace.
7 Of the greatness of his government and peace there will be no end. He will reign on David’s throne and over his kingdom, establishing and upholding it with justice and righteousness from that time on and forever.

In the midst of the holiday busyness compounded by a pandemic, I am suggesting some ways to keep centered on what we are celebrating. Instead of focusing on ourselves, our holiday planning, decorating and traditions, let’s focus on our blessings and the One who gives them to us.

Remember what we’re really celebrating. Each day in December, let’s offer a “gift” to Jesus and stay connected to the real meaning of Christmas.

I challenge you to select a “gift” to offer each day from the list below, or feel free to create your own gift ideas. I pray you will be blessed.

Share a treat with a friend or family member today.

Say thank you to God for five blessings he has given you.

Donate a toy to someone in need.

Say a prayer for persecuted Christians.

Pick a Bible verse and start memorizing it.

Drive to a local hospital or nursing home and sit outside praying for those inside.

Give complements to three people today.

Make a Christmas ornament to give to someone as a gift.

Pay for a stranger in a drive-thru today.

Pray for peace in countries affected by war.

Make an “I love you letter” for someone in your family and hide it in their room.

Make Christmas cards and mail them to shut-ins you know.

Go on a walk and thank God for His beautiful creation today.

Clean up a mess you didn’t make today.

Learn how people celebrate Christmas in another country.

Turn out all the lights and sing or listen to Christmas carols by candlelight.

Make and decorate a birthday cake to Jesus.

Draw or color a picture of the Christmas story.

Write a thank you note for the mail carrier or trash collector or leave them a treat.

Write a list of ten words that describe God.

Write an encouraging note to a friend or family member.

Volunteer in your local food pantry.

Drive by your local school and pray for the teachers and students and ask for God’s Spirit to dwell within.

Write a poem about Jesus.

Do a secret act of kindness for someone today.

Read a story about Jesus life in the Gospels today.

Write a prayer to Jesus.

Include your family in giving “gifts” to Jesus.