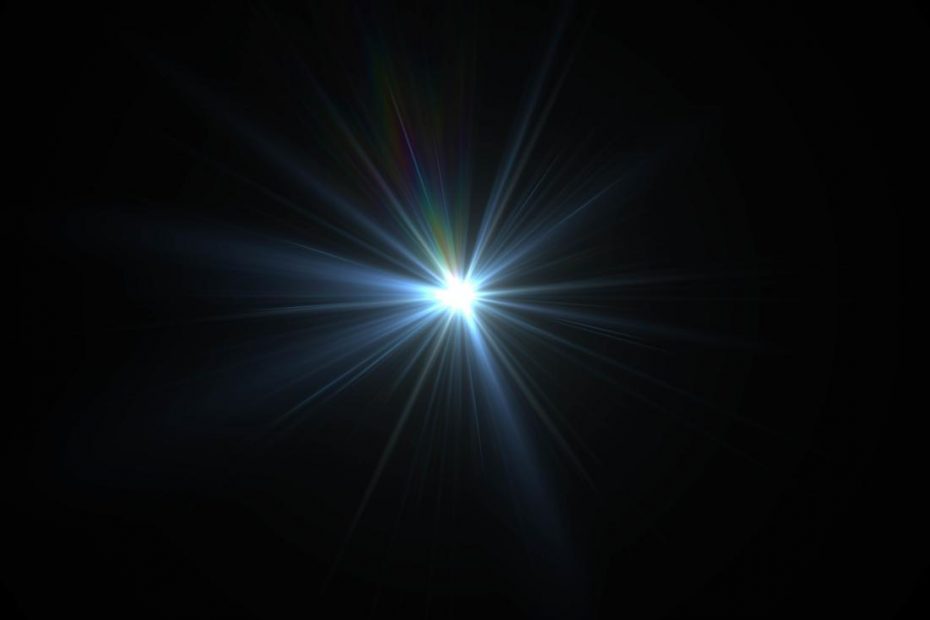 The dictionary defines light as “something that makes vision possible”, or to be more technical, “electromagnetic radiation of any wavelength that travels in a vacuum with a speed of about 186,281 miles per second; specifically: such radiation that is visible to the human eye.” Those are technical definitions of light, but the concept of light is so much more than that.

Matthew 5 14 “You are the light of the world. A town built on a hill cannot be hidden. 15 Neither do people light a lamp and put it under a bowl. Instead they put it on its stand, and it gives light to everyone in the house. 16 In the same way, let your light shine before others, that they may see your good deeds and glorify your Father in heaven.

What kind of light are you?

There are some problems with being a flashlight.

You have too much control. You choose who you light the way for. It only shines where you allow it to shine. You can turn it off and on.

It focuses attention away from you. Our scripture said that you are to be a light that will cause people to look at you and see Jesus in you.

How about a spotlight? A spotlight has much the same qualities as the flashlight and also has the same problems. However, the light is much brighter and reaches further.

What about a candle?

When you light a candle and set it up on its stand, it actually displaces the darkness around it. We always use candlelight for Christmas Eve services. It shines its light all around giving off plenty of light for the dark world. If we all had a candle the darkness in the room would be completely displaced. This is the kind of light Jesus was telling us to be. The kind of light that will draw peoples focus to the source of the light.

However, there are still a few problems with the candle. It is too easily extinguished. A puff of wind or even a breeze. Dripping wax. There are limits to how widespread the light will be.

I think we need to be a lifesaving light. A lighthouse.

Ida Lewis was born in Newport, Rhode Island, the second oldest of four children of Captain Hosea Lewis of the Revenue-Marine. Her father was transferred to the Lighthouse Service and appointed keeper of Lime Rock Light on the small near-island Lime Rock in Newport in 1854, taking his family to live on the rock in 1857. After the family had been at Lime Rock for less than four months, he suffered a stroke and became disabled. Ida Lewis expanded her domestic duties to include caring for him and a seriously ill sister and also, with her mother’s assistance, tending the light: filling the lamp with oil at sundown and again at midnight, trimming the wick, polishing carbon off the reflectors, and extinguishing the light at dawn.

Since Lime Rock was almost completely surrounded by water, the only way to reach the mainland was by boat. By age 15, Lewis had become known as the best swimmer in Newport. She rowed her younger siblings to school every weekday and fetched supplies from town as they were needed. She became very skillful at handling her heavy rowboat. Responding to criticism that it was un-ladylike for women to row boats, Lewis said that “None – but a donkey, would consider it ‘un-feminine’, to save lives.”

With a salary of $750 per year, Lewis was for a time the highest-paid lighthouse keeper in the nation. The extra pay was given “in consideration of the remarkable services of Mrs. Wilson in the saving of lives”.

Lewis made her first rescue in 1854, coming to the assistance of four men whose boat had capsized. She was 12 years old.

Her most famous rescue occurred on March 29, 1869. Two soldiers, Sgt. James Adams and Pvt. John McLaughlin, were passing through Newport Harbor toward Fort Adams in a small boat. A snowstorm was churning the harbor’s waters, and the boat overturned. Lewis’s mother saw the two in the water and called to Ida, who was suffering from a cold. Ida ran to her boat without taking the time to put on a coat or shoes. With the help of her younger brother, she was able to haul the two men into her boat and bring them to the lighthouse. On July 16, 1881, she was awarded the rare Gold Lifesaving Medal from the United States government – the first woman to receive it – for her rescue on February 4, 1881, of two soldiers from Fort Adams who had fallen through the ice while attempting to return to the fort on foot.

All told, Ida Lewis personally rescued some 25 people in fifty-plus years as keeper of the light. Her last reported rescue came at age 63 when she saved a friend who had fallen into the water on her way to visit Ida on the island.

Asked where she found strength and courage for such a feat, Ida answered: “I don’t know, I ain’t particularly strong. The Lord Almighty gives it to me when I need it, that’s all.”

Amen. Ida Lewis was a faithful steward. She was literally ‘lighting the way’ for those who needed it, not only through that lighthouse but through her years of service.

Let it shine from shore to shore!

Send the light, and let its radiant beams

We have heard the Macedonian call today,

And a golden off’ring at the cross we lay,

Let us pray that grace may everywhere abound,

And a Christlike spirit everywhere be found,

Let us not grow weary in the work of love,

Let us gather jewels for a crown above,

Jesus said ‘I am the light of the world. Whoever follows me will never walk in darkness, but will have the light of life.’ John 8:12

As you go out into the world, my prayer is that we continue to find ways to ‘light the way’ for all who journey through this world. In the name of Jesus Christ, the light we follow, Amen.