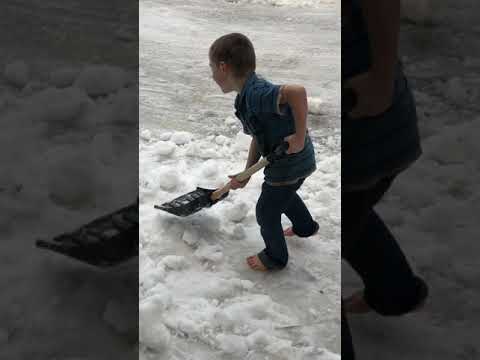 My heart has no desire to stay
Where doubts arise and fears dismay
Though some may dwell where those abound
My prayer, my aim, is higher ground

I want to scale the utmost height
And catch a gleam of glory bright
But still I’ll pray, ’till heaven I’ve found
Lord, plant my feet on higher ground

Lord, lift me up and let me stand
By faith, on Heaven’s tableland
A higher plane than I have found
Lord, plant my feet on higher ground
Johnson Oatman, Jr 1898

Paul’s prayer for maturity in Christ.
Philippians. 1:9-11
And it is my prayer that your love may abound more and more, with knowledge and all discernment, so that you may approve what is excellent, and so be pure and blameless for the day of Christ, filled with the fruit of righteousness that comes through Jesus Christ, to the glory and praise of God.
Facebook
Twitter
LinkedIn
Email